Popular and famous “Alter Ego” course books are the French teaching materials in Daavari Language Colleges. The reason for choosing this book are the perfect harmony with the Common European Framework of References (Cadre Européen Commun de Références (CECR)) and the best match for teaching in non-German-speaking countries.

This book is the result of collective efforts of renowned French teachers and linguists in accredited institution “Aliance France de Paris”. The French course in our school is in 5 levels to B1 level and after graduation the successful learners will have the international CROSSCUT® Certificate of Achievement.


Preparation for an interview (Embassy):

These classes have structured to help having a better skill in speaking for an embassy interview.

France has developed two standard assessment tests (TEF and TCF) for non-native French speakers. They include obligatory tests that assess knowledge, written and oral understanding as well as grammar and syntax.

The DELF and DALF are six separate diplomas issued by the French Ministry for National Education to certify the French language skills. These diplomas are valid for life. DELF and DALF certificates are developed by the Centre International d’Etudes Pédagogiques (CIEP) and reflect the six levels of the Common European Framework of Reference for Languages (CEFRL). In 2016, the DELF and DALF examinations are available in 173 countries. (…Read more)

DELF/DALF is having level wise exams such as A1, A2 and so on, where you will be able to take exam as you pass one level after the other, but TEF/TCF is not having any levels. In TCF/TEF any person can take the test and based on the score he/she has achieved, it will be compared with equivalent levels of DELF. One more point with TEF/TCF is that you can get different level scores for different sections of exam, such as in speaking, your score may be equivalent to B1 and in listening your score can be different, say, equivalent to B2. So you can get different points for different sections in TEF/TCF.

Also DELF has passing criteria for min score of 5 out of 25 in each section along with overall passing score of 50 out of 100.

TCF/TEF have no such passing score criteria.

TEFaQ / TCFQ are specific tests designed for Quebec immigration purpose. It test only listening and speaking abilities of the individual. Rest of the things remains similar to TEF/TCF.

Alliance Francaise is the authorized body to conduct these tests world-wide.

Finally, if you want to achieve the same successful outcomes as our graduate students, surely DNI can help.

Click the tabs below to find out information about this program

Reasons to take this course

Check out our DNI Learn Blog for

There are many variations of passg of Lorem Ipsum available, but thmajority have suffered altem, 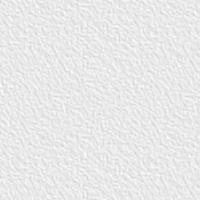 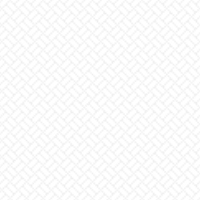 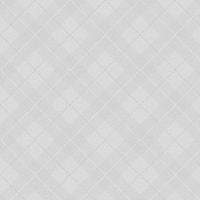